Jacques Durand with Caroline Bugatti in a Bugatti Type 35. Photo by Philippe Guyot

Our roots go back to creator Jacques Durand and his eclectic story. Originally an optician, Jacques Durand evolved into a leading eyewear designer. His broad experience, built up alongside Alain Mikli at the outset of his career, was further developed working closely with Philippe Starck at Starck Eyes, and later as project manager for various eyewear brands among which Bugatti eyewear.

Creator Jacques Durand ventured out on his own to expand his search of a renewed approach to eyewear design, devoting his talent and energies to his eyewear concept. It was 2010 and Jacques Durand was launched. 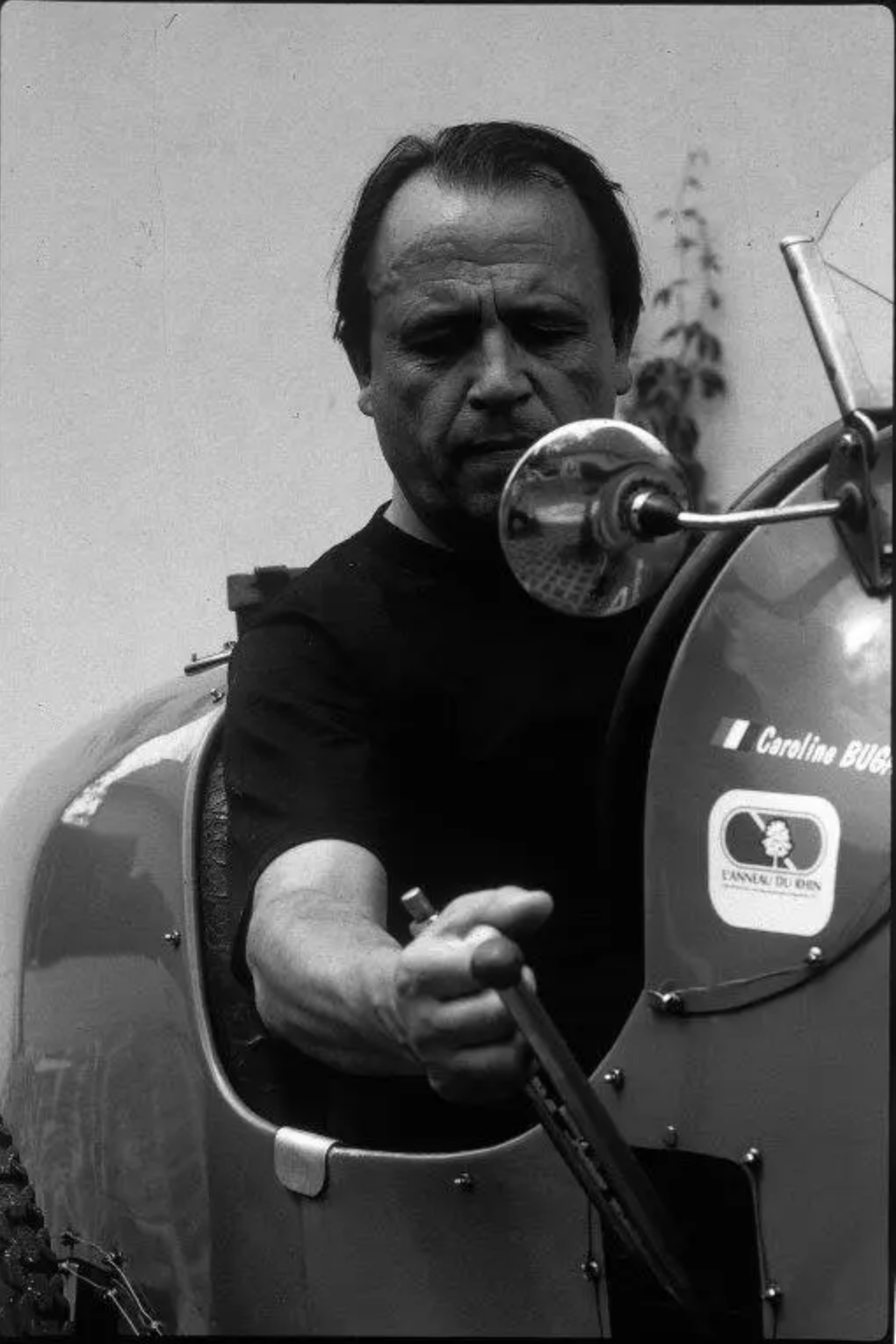 The design of Jacques Durand frames reveals continuity in evolution. The collection evolves with the same approach to eyewear design that led to the creation of the brand. Iconic shapes are redesigned, and geometric volumes are reinterpreted through the eyes and the know-how of creator Jacques Durand, expanding the boundaries of technical and aesthetic possibilities, experiencing the potential of the design process.

Our fascination with pure forms and design quality results in a collection focused on quality and comfort. We are committed to excellence, and craftsmanship is the way we want to achieve it.

It’s in the synergy of goldsmiths’ crafts and the heritage of eyewear manufacturing know-how that lays the value of our Atelier. Each particular craft brings technical accomplishments, improves quality of details, and broadens our perspective. 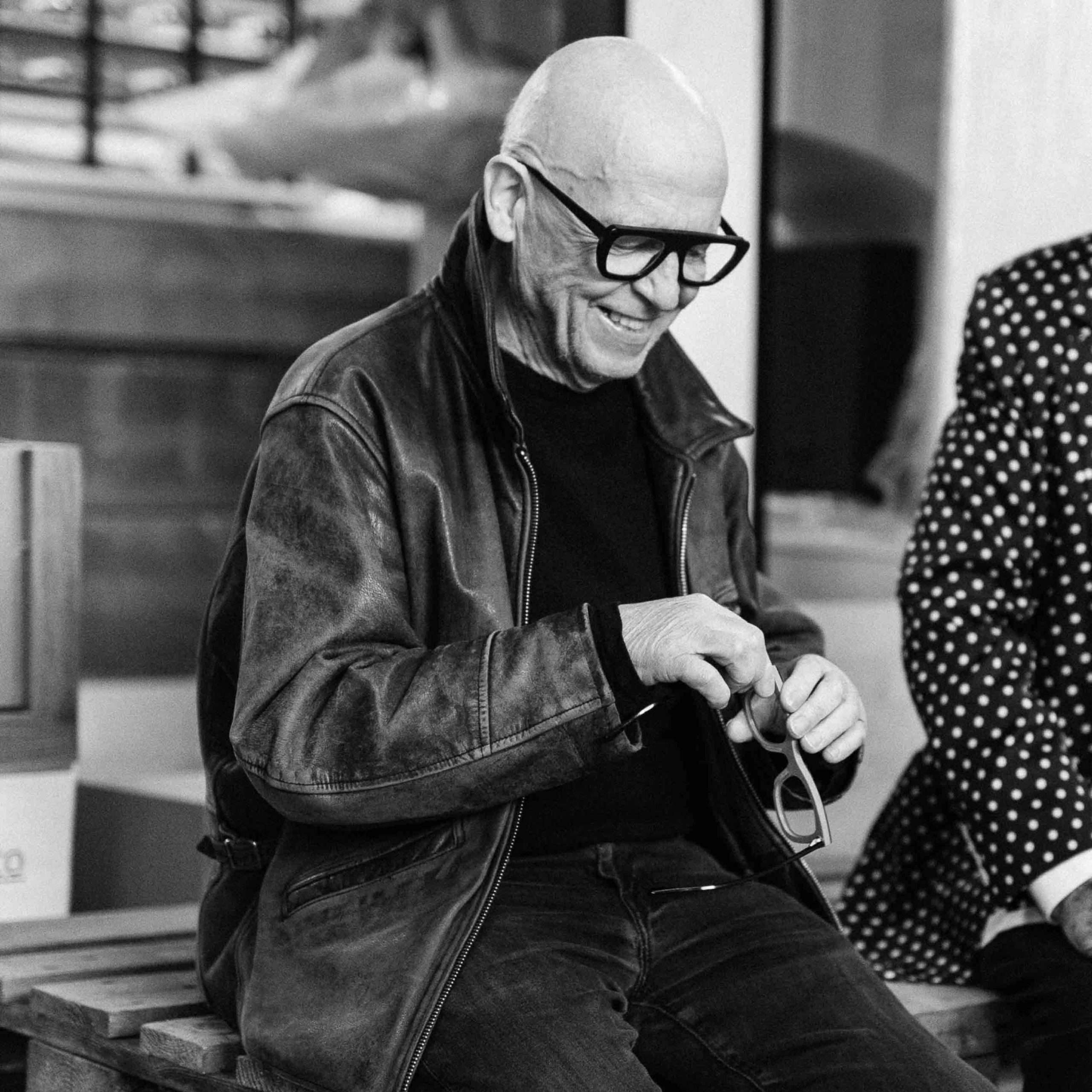